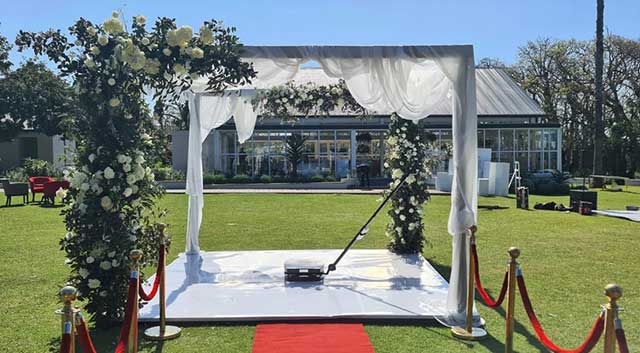 The most fun I have ever had at a Wedding with the SelfieBox 360 Spin Video booth! Literally, everyone had a fantastic time doing 360 Spin videos!

Our SelfieBox 360° Spin Video booth, or simply called 360 Spin took awesome videos and everyone could instantly share their videos to their phones!

The 360° Spin has an ultra-smooth rotating arm that spins around the guests, while they make moves, dance or flirt with the camera. The stage was supplied by the couple and it really completed an amazing setup!

We can do any of the following Video FX (Special effects): 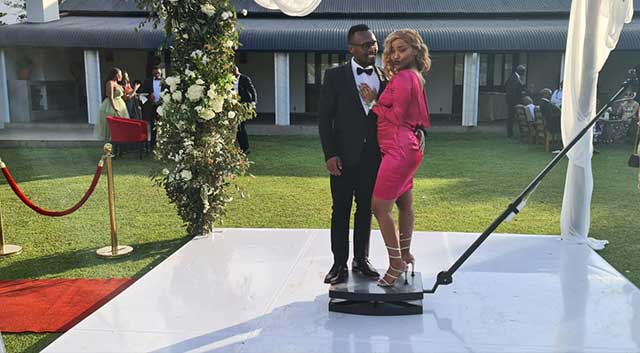 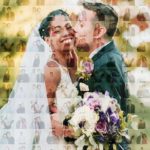 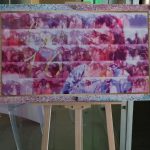 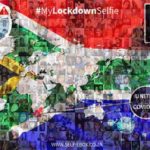 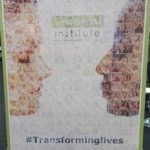 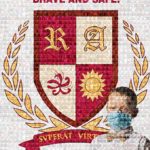 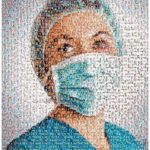